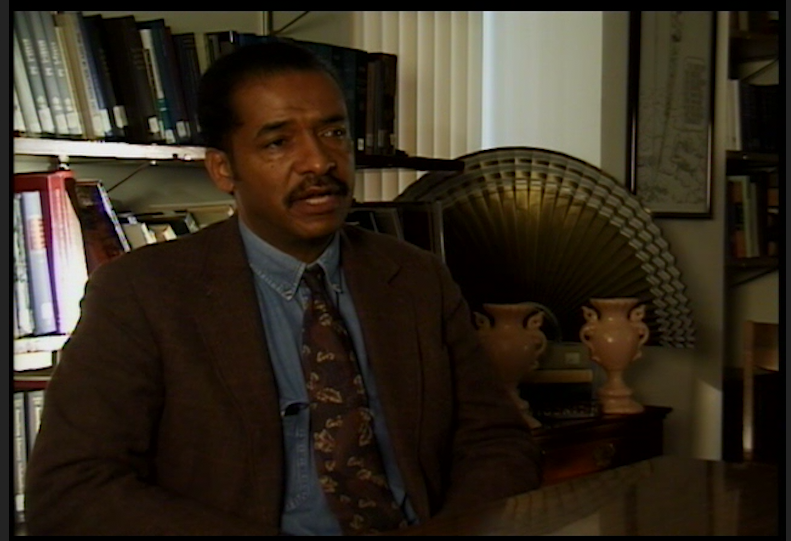 From the Cutting Room Floor

Skidmore College and Media Burn Archive collaborate to tell history from the cutting room flor, drawing stories and inspiration from the footage made by media makers to revisit the pats in the present.

Zinn’s most well known book, A People’s History of the United States (1982), is still a touchstone for those seeking to reclaim the past for those whose voices and perspectives have often been silenced in traditional history  (as seen recently as the only book in the hands of two independent characters in the 2017 film Ladybird).